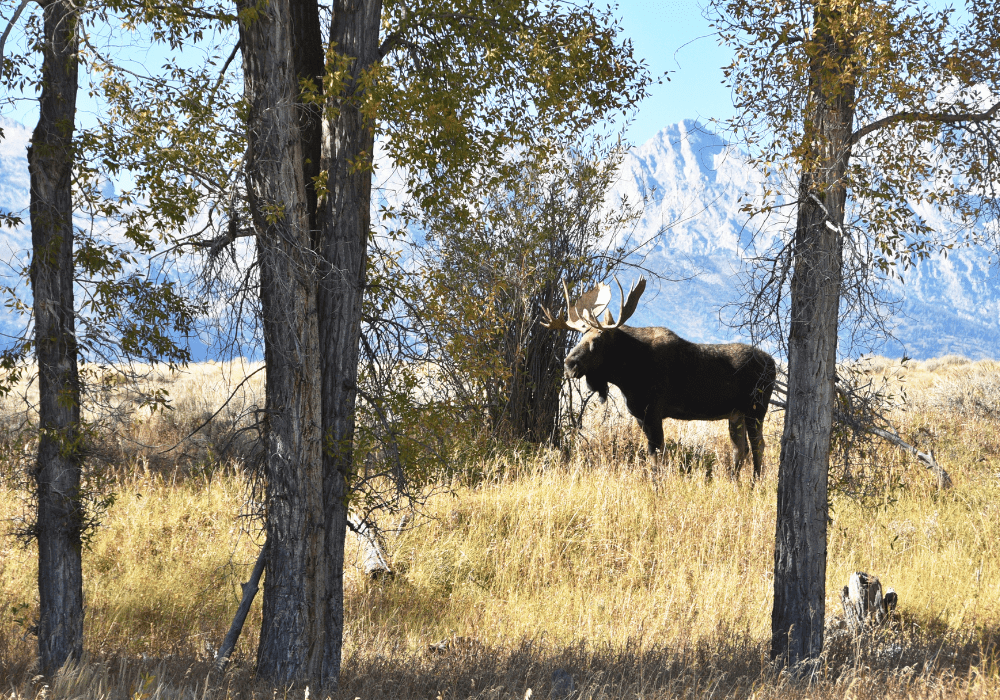 Wyoming is a state in the Mountain West subregion of the United States.

Covering over 97,914 square miles, it’s the 10th largest state by area but also the least populous and least densely populated state in the entire country.

The state’s climate is generally semiarid and continental and is drier and windier than most other states with greater temperature extremes.

Experience the Best Hunts in the Cowboy State

If you’re planning to go hunting in Wyoming, then this article is for you. Here you’ll find the best places to hunt big game in the Cowboy State as well as what climate to expect and who you can contact for guided hunts.

The park’s summers are short, comfortable, and dry while its winters are snowy and freezing. Temperatures usually fall between 4°F to 76°F and are rarely below -15°F or above 84°F.

The main game animals in Greater Yellowstone are elk and bighorn sheep. Yellowstone Outfitters offers accommodations and guided hunts for these animals. Their camp is located in Hawks Rest, which is the remotest area of the park.

The Rocky Mountains, also known as “the Rockies”, is a major mountain range and the largest mountain system in North America. The Rockies lie in several states which include Arizona, Colorado, Idaho, Montana, Nevada, New Mexico, Utah, and Wyoming.

The Rocky Mountain West’s climate is generally characterized as being cold continental. This means summers are short and winters are long.

The Rocky Mountain West is home to big game animals like Rocky Mountain Elk, Whitetail and Mule Deer, antelope, Black Bear, and turkey. You can contact Rough Country Outfitters for guided bow or rifle hunts involving these animals. This company operates on 200,000 acres of private land, free from wolves and grizzlies that thin out the game population.

Directly south of the Bear Lodge Mountains is the town of Sundance. The town sits at an elevation of about 4,700 feet and was named after the Sun Dance ceremony practiced by several Native American tribes.

The climate in the area is generally considered as humid continental, with higher precipitation from the semi-arid regions. This means summers in the town can range from warm to hot while winters are typically cold.

For guided 1-on-1 or 2-on-1 hunts in the area, you can contact Seven J Outfitters. This company provides lodging and meals together with opportunities to hunt Mule and Whitetail Deer, elk, turkey, and antelope.

Bridger-Teton National Forest is a 3.4 million-acre national forest located in Wyoming. The forest contains over 40 named peaks with Gannett Peak standing at around 13,800 feet –  the highest peak in all of Wyoming.

The forest experiences warm, dry summers and snowy, freezing winters. Temperatures usually fall between 6°F to 80°F and rarely below -13°F or above 87°F.

Boulder Basin is a trail in Wyoming situated west of Eleanor Creek. This trail is 21.7 miles long with an elevation of 9455 feet.

The Laramie Mountain range is a set of moderately high peaks situated on the eastern edge of the Rockies. The mountains begin in northern Colorado and extend into southeastern Wyoming.

Summers in the Laramie mountains are warm and dry while winters are windy, snowy, and freezing. Temperatures usually fall between 13°F to 79°F and are rarely below -4°F or above 87°F.

Game animals in the Laramie mountains include elk, whitetail and mule deer, antelope, black bear, and waterfowl. You can contact Wagonhound Outfitters for accommodations and premier guided hunts for these animals in the area.

Bighorn National Forest is a 1.1 million-acre national forest situated in northern Wyoming. Elevations range from 5,000 feet, on the grass-covered lowlands, to 13,189 feet on top of Cloud Peak, the forest’s highest point. 99% of the forest sits above 4,900 feet.

The Thunder Basin National Grassland is a 547,000-acre area located in northeastern Wyoming. The grassland’s elevation ranges between 3,600 feet to 5,200 feet.

Thunder Basin National Forest is home to antelope, elk, mountain lion, and mule deer. You can contact Bar-Nunn Hunting for opportunities to hunt these animals with bow, crossbow, rifle, or muzzleloader.

The Powder River Basin is located in northeastern Wyoming and southeastern Montana. It extends 120 miles east to west and 200 miles north to south. Known for being the former hunting grounds of the Oglala Lakota (subtribe of the Lakota), the area’s rolling grasslands are now sparsely populated.

The area’s semiarid climate makes its summers generally hot and dry and its winters cold and dry.

88 Ranch Outfitters is one of the oldest ranches in Wyoming and offers accommodations and guided bow/rifle hunts. This company specializes in hunting deer and antelope, which are plentiful in the area.

The historic City of Green River is the county seat of Sweetwater County located in the southwestern part of Wyoming and sits at an elevation of 6,115 feet. It’s most famous for being the starting point for John Wesley Powell’s expeditions.

The city, and its surrounding areas, have a semiarid climate. Summers in the area are hot and slightly wet while winters are long, cold, and dry. 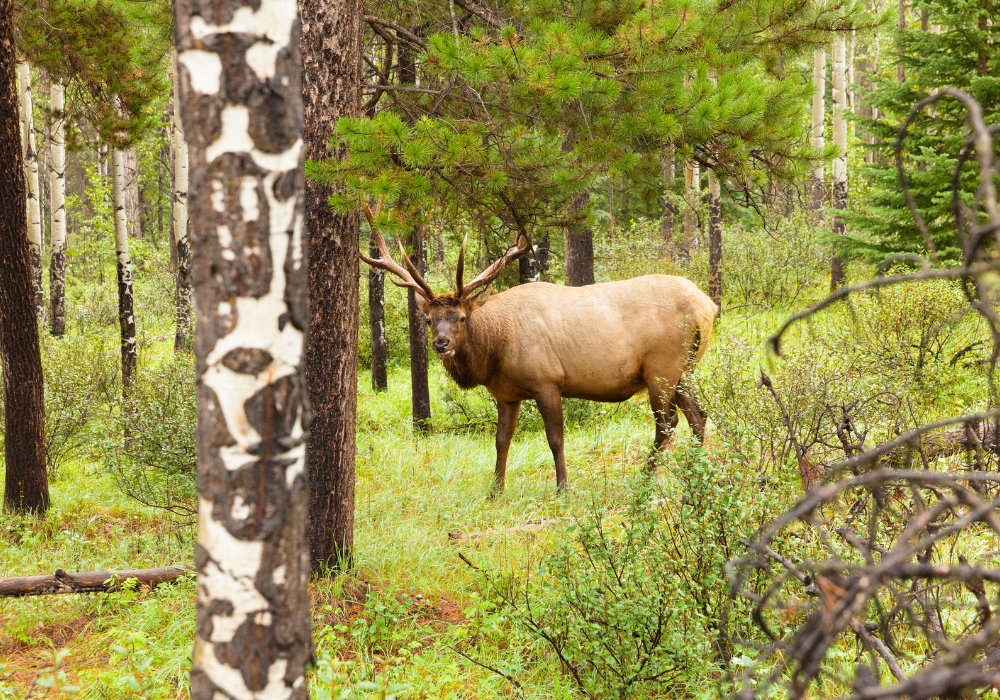 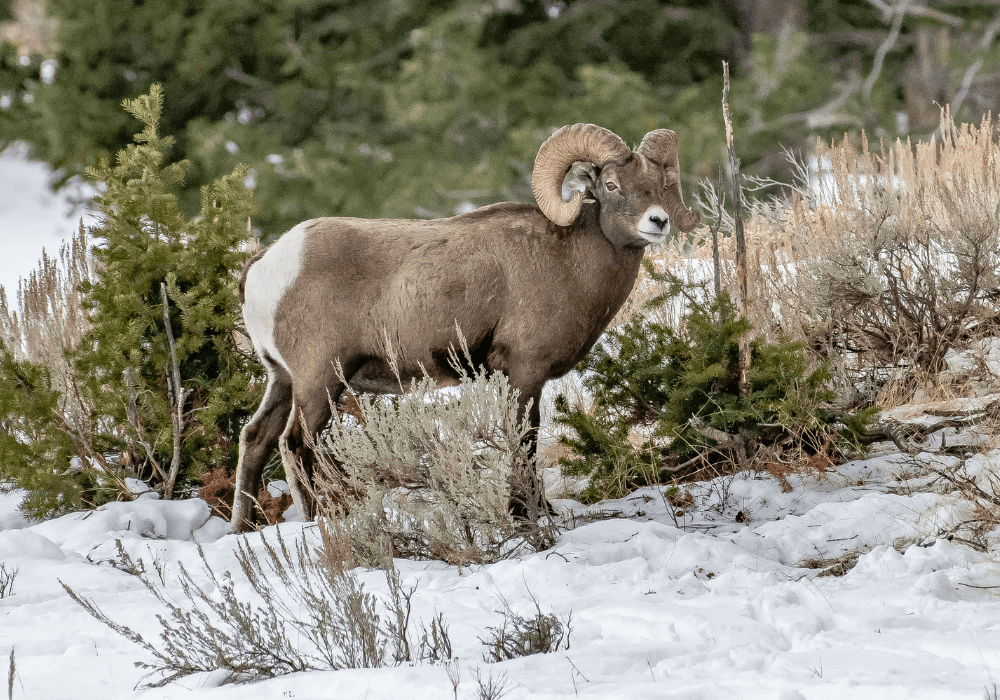 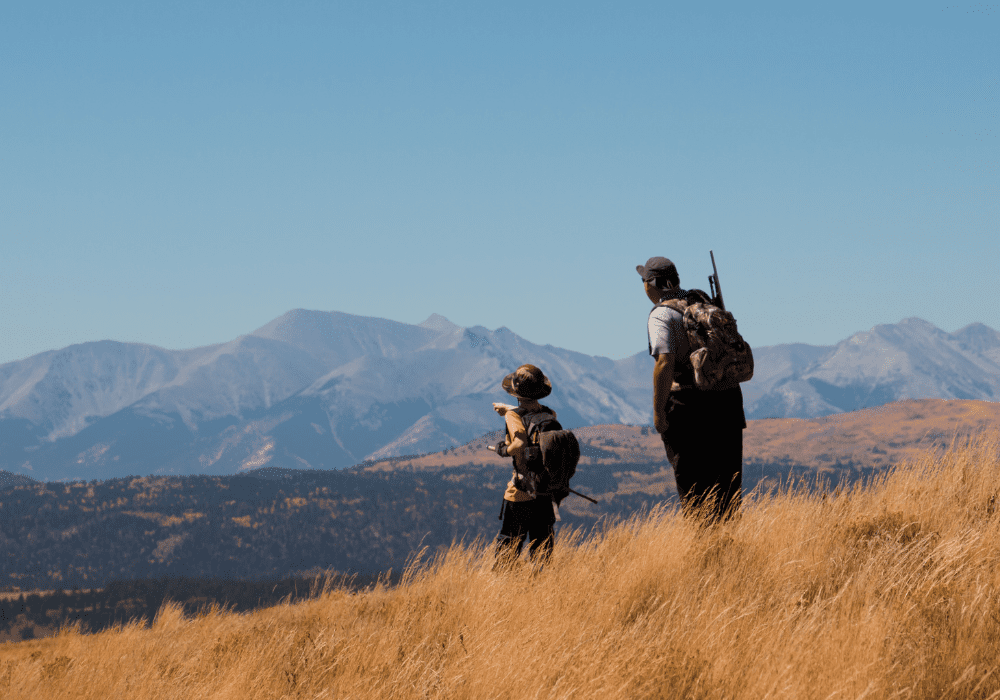 Each person has a reason to get into hunting.  Whether 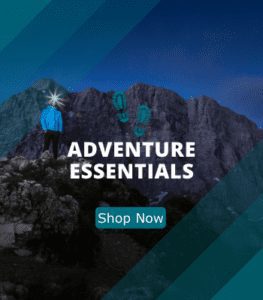