Knowing how to tie the right knot in the right situation can be the difference between getting home safe and having to contact a rescue team (or worse).

It may seem easy enough if you’re a novice hiker, but you’ll be surprised at the amount of time needed to master every not for every situation.

Depending on how quick of a learner you are, learning and mastering one knot may take you several minutes to several hours.

If you ask me, it’s better to start with the most essential knots for hikers, the ones that you’ll be using most of the time during your adventures.

Below I’ll teach you how to tie the four most essential knots you’ll need as a hiker.

I’ll explain to use each of them then guide you, in detail, on how to tie each knot.

Related Post: 20 Extreme Adventures You Should Go On Before Your Die

1. The Square Knot: An Easy Knot For Simple Jobs 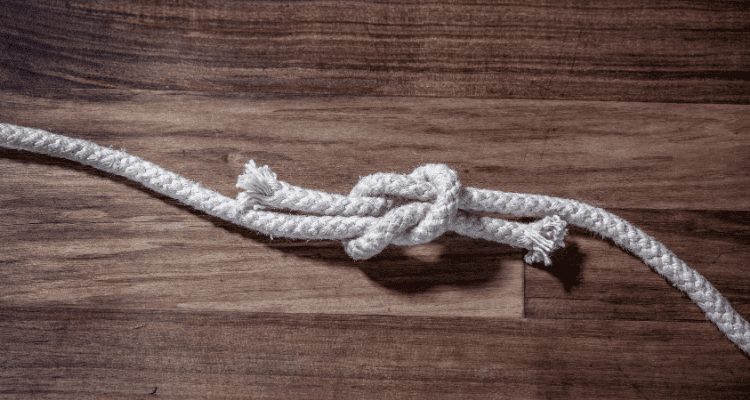 The Square knot is one of the most basic and easiest knots to learn. Also known as the Reef Knot (because of its use by mariners on ships), you can use this knot to tie things down in non-critical situations.

Just remember that the square knot isn’t good for joining two ropes of unequal thickness together (You need the Sheet Bend for that). This knot also slips when using a nylon rope or if it’s not under constant tension.

How to tie a Square Knot:

2. The Bowline: The Workhorse of Knots 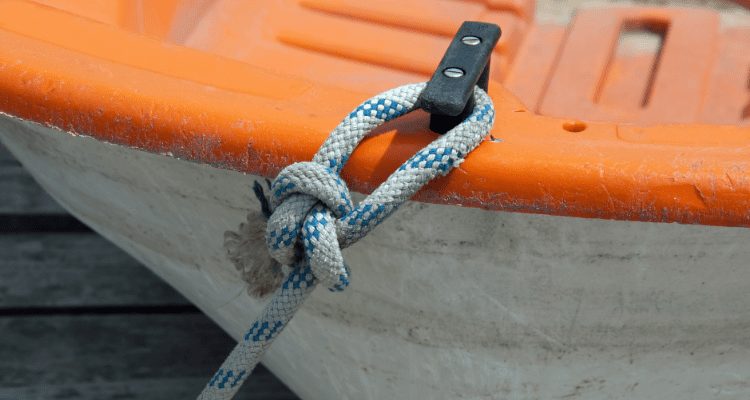 The Bowline knot is one of the most secure knots you can learn.

Often called the workhorse of knots (because of its common use), the bowline knot is one of the most dependable and versatile knots you can use for a lot of situations. It’s easy to tie around something or around yourself (even using just one hand). It doesn’t cinch down after tying, never slips, and is easy to untie — truly one of the best knots to learn.

How to tie a Bowline Knot: 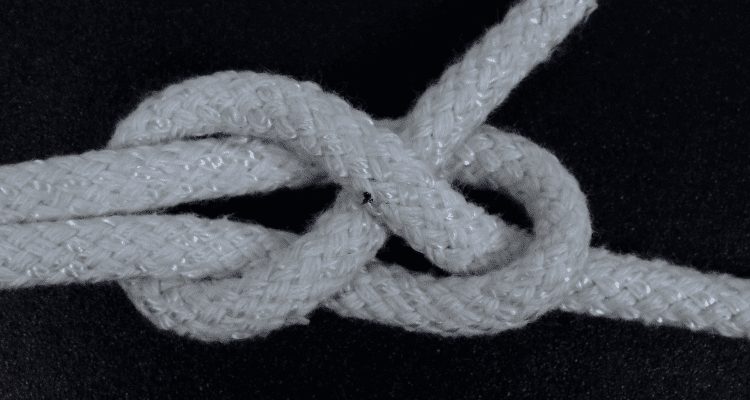 The Sheet Bend is best used to join two pieces of rope or string, even those of unequal thicknesses. Also known as the Weaver’s Knot, the sheet bend is related to the bowline and is commonly taught to boy scouts. It’s simple to tie and doesn’t jam.

While it’s great for joining two pieces of rope together, it tends to slip if not under constant tension. For added security, you can add another turn in the smaller end to form a double sheet bend.

How to tie a Sheet Bend:

4. The Clove Hitch: Lengthen and Shorten Without Untying 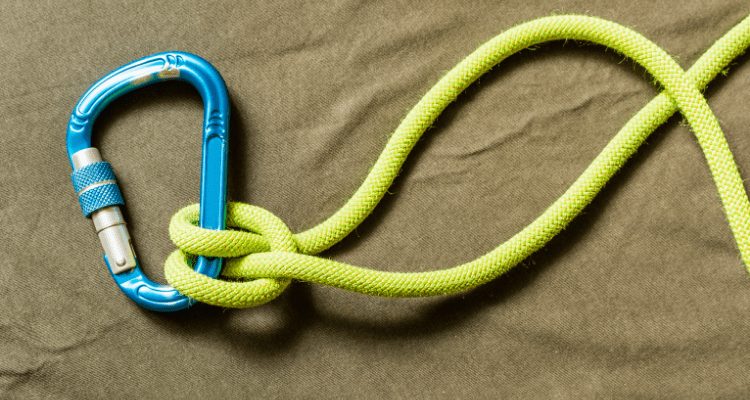 The Clove Hitch Knot lets you lash something together while still keeping the ability to lengthen or shorten your rope without untying it, which makes adjusting it quick and easy. This knot is one of the most important knots to learn and is often taught to different outdoors people.

It consists of two successive half-hitches around an object and is most effectively used as a crossing knot.

Certain types of cords can make this knot slip, though. It may also be difficult to untie when using smaller diameter cords. Lastly, it becomes unreliable when tied to a square or rectangular post.

How to tie a Clove Hitch: 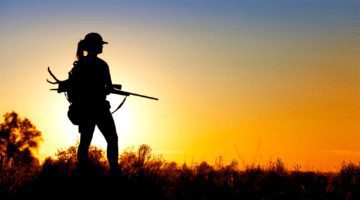 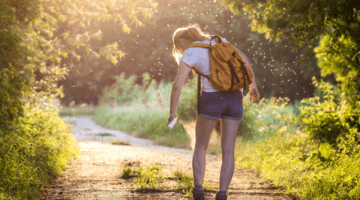 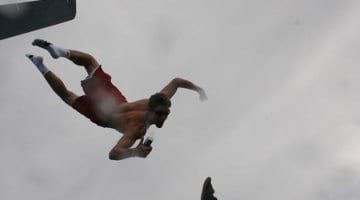