About the Wrangell-St. Elias National Park and Preserve 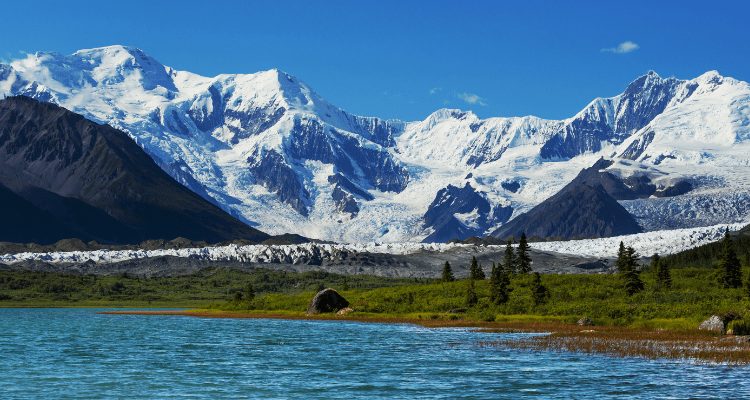 Wrangell – St. Elias National Park is an American national park and preserve managed by the National Park Service in south central Alaska. This is a massive national park that rises from the ocean all the way up to 18,008 ft. At 13.2 million acres, an expanse that could encapsulate six Yellowstone National Parks. The park includes a large portion of the Saint Elias Mountains, which include most of the highest peaks in the United States and Canada, yet are within 10 miles (16 km) of tidewater, one of the highest reliefs in the world. Wrangell–St. Elias borders on Canada’s Kluane National Park and Reserve to the east and approaches another American national park to the south, Glacier Bay.

1) The Largest National Park In The United States

Large terrestrial mammals include timber wolf, grizzly bear, black bear, and caribou. Mountain goats and Dall sheep are found in mountainous areas. Approximately 13,000 Dall sheep inhabit Wrangell – St. Elias National Park, one of the highest concentrations of the species in North America. Wrangell – St. Elias’s natural environment supports a diverse array of wildlife, when viewing all these amazing animals, please remember that they are wild, so respect their habitat and keep your distance.

3) Ways To Explore And See The Park

Wrangell-St Elias is best explored by modes of transportation due to its massive area. For visitors on foot, the park has spectacular hiking trails, some of which follow routes that were first used by Alaska Natives centuries ago. However, there are parts of Wrangell – St. Elias National Park which is best explored by Airplanes, it is also a great way to get around the park, guided flights are a wonderful way to experience breathtaking aerial views of Wrangell – St. Elias’ diverse landscapes. Additionally, Wrangell – St. Elias’s rivers and coastline allow for some of the park to be accessed by boat or raft.

Been to this park recently?

Rate it and tell us about your experience!

Our mission is to inspire adventure on the ground, in the water and through the air. If we also happen to inspire you to purchase gear, our team will plant a tree in its native environment for every single order. 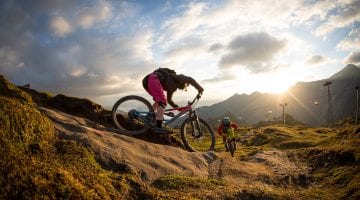